Mike T. Morin is an Atlanta based lighting designer. He is a graduate from The University of Alabama with his MFA in Lighting Design and Technical Production. His designs have been seen throughout the Southeast, as well as New York and Havana. In 2014 he was awarded with the Graduate Level John Ross Award and was selected by USITT to be a part of the Young Designers Forum. He currently works as Technical Director and Resident Designer at Holy Innocents' Episcopal School. 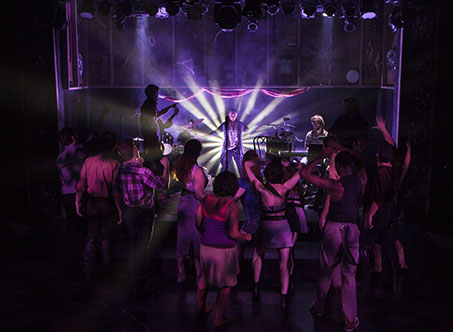 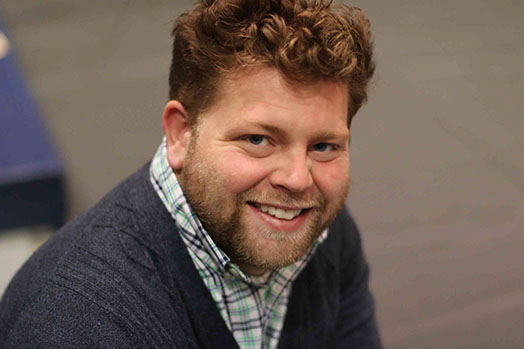